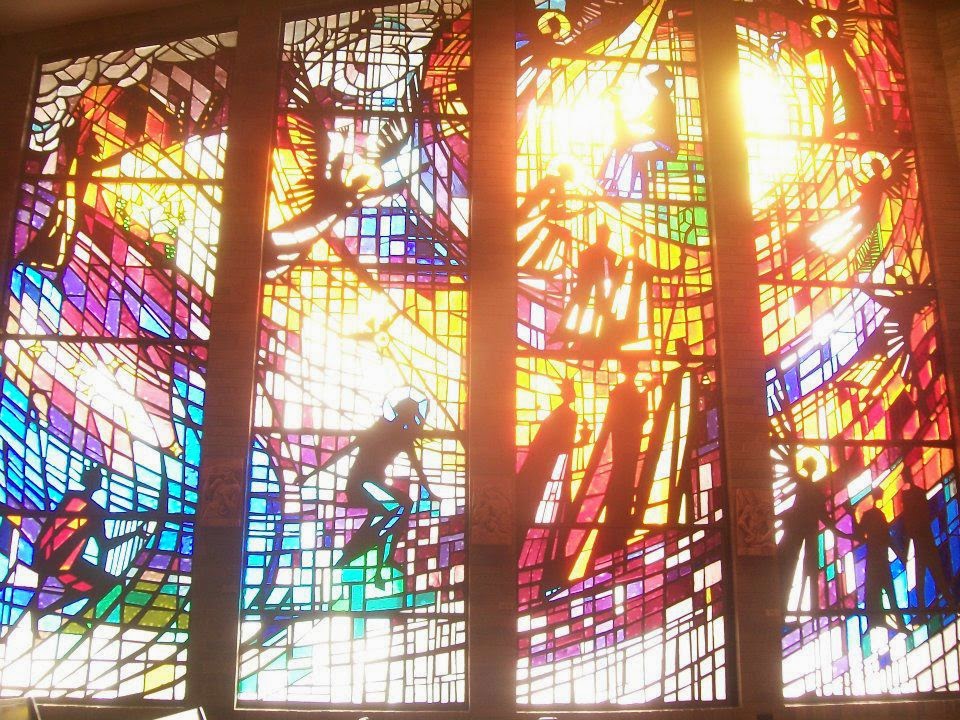 Palm Sunday: a Mother at the foot of the cross

Some days.(in a negative tone)  And beautiful Palm Sunday ...in all it's glorious beauty (in a sighing uplifting tone).  Still....my heart is hurt today, hurt for my son with autism although he isn't affected at all.  Only his mother who sees through mother's eyes at how the other children laugh at him, exchange whispers and sneers over his sometimes odd behavior.  Such was the case this morning at Sunday school classes during music time.  Mark was the only one out of his 2nd grade class to stand up alongside me during music leading to do hand motions for a special song the class is learning.  The other grades were present, up through 5th grade, and many of the kids that weren't fully participating were spending their time sneering and laughing over Mark's hand motions.  It broke my heart and there was little I could do playing guitar and leading at the same time.  In between songs I mentioned that ____such and such class needed to be a good example to the other younger students...but in the end, I spoke with a teacher of a certain class about their behavior during music.  She was not aware of her class as she was doing something else at the time -- not her fault, the children should be acting in a Christian manner all the time.  That seems to be a message that could use being Shouted from the rooftops often...over and over.
*sigh*


It just reminds me how much Mark needs help, protection, respect.  Some days his autism seems unnoticeable, other days it is highly detectable and blatantly obvious.  This was one such day.
There's always tomorrow.....

Mark is beautiful (astoundingly so), perfect, and we all love him so much. I know he has his own big brothers, but the Jeffery kids will always be around to encourage kindness whenever they can. It makes me so mad/sad when kids behave this way. Thank goodness for homeschooling. I am quite certain my Jonah would have been picked on until he was miserable in school. HI funny walk, his super slow speech, slight lisp. He would have been a target. Instead, he has a sweet, kind best friend who has helped him with his speech, (even though he probably didn't know it), and always just accepted him just as he was. Your Mark will always have buddies. Love you.

As always Megan thank you for the encouragement and kind words. We just love you all too and when I see Jonah talking to Mark and interacting with him, because he does it freely and wants to, it does my heart good. I could never imagine not accepting children the way they are -- I find it so hard to understand how parents aren't teaching their children to be always kind and helpful..not hurtful...You are right, I also can not imagine how horrible it would be in school :( You never know who in your family God intended the protection over (besides ALL THEIR SOULS), by starting us on the path of home education. Thanks so much, XOXOX

Home School Mom: Denise
I am a homeschooling mother of four living in rural northeastern Ohio. It's as simple as that.

My Poetry and Extras 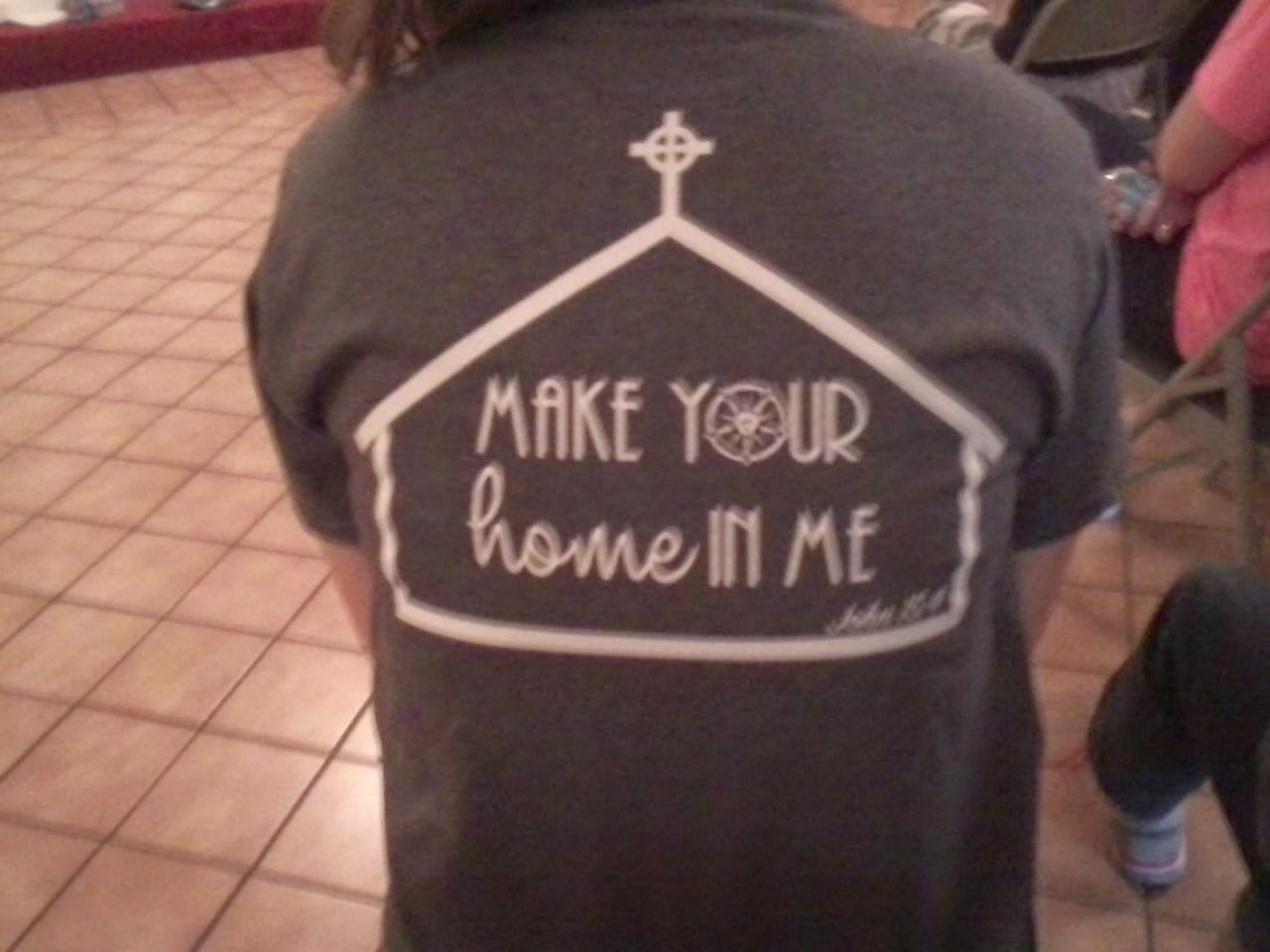 Make your own banner at MyBannerMaker.com!

Sell your beats online at ReverbNation.com 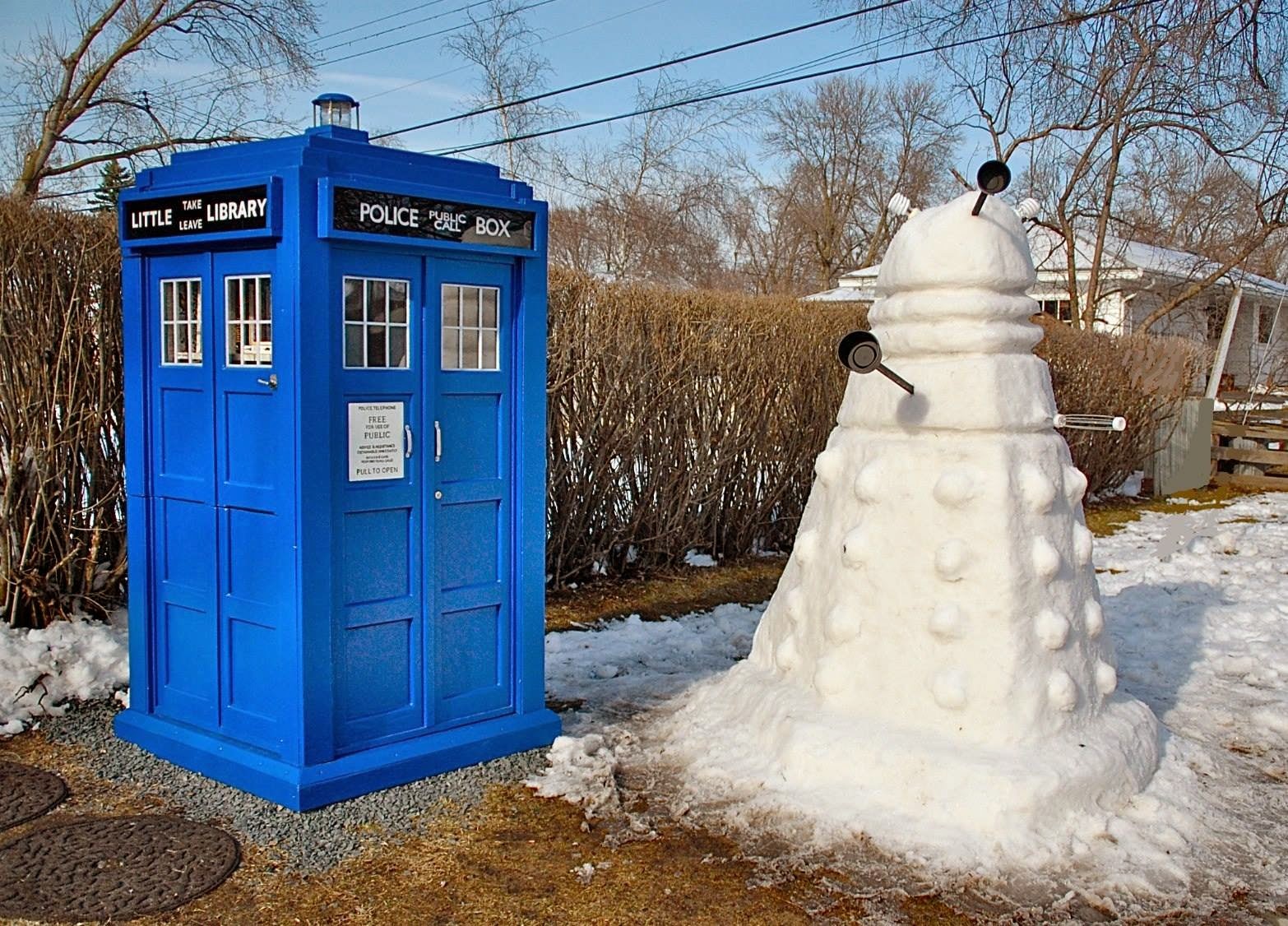 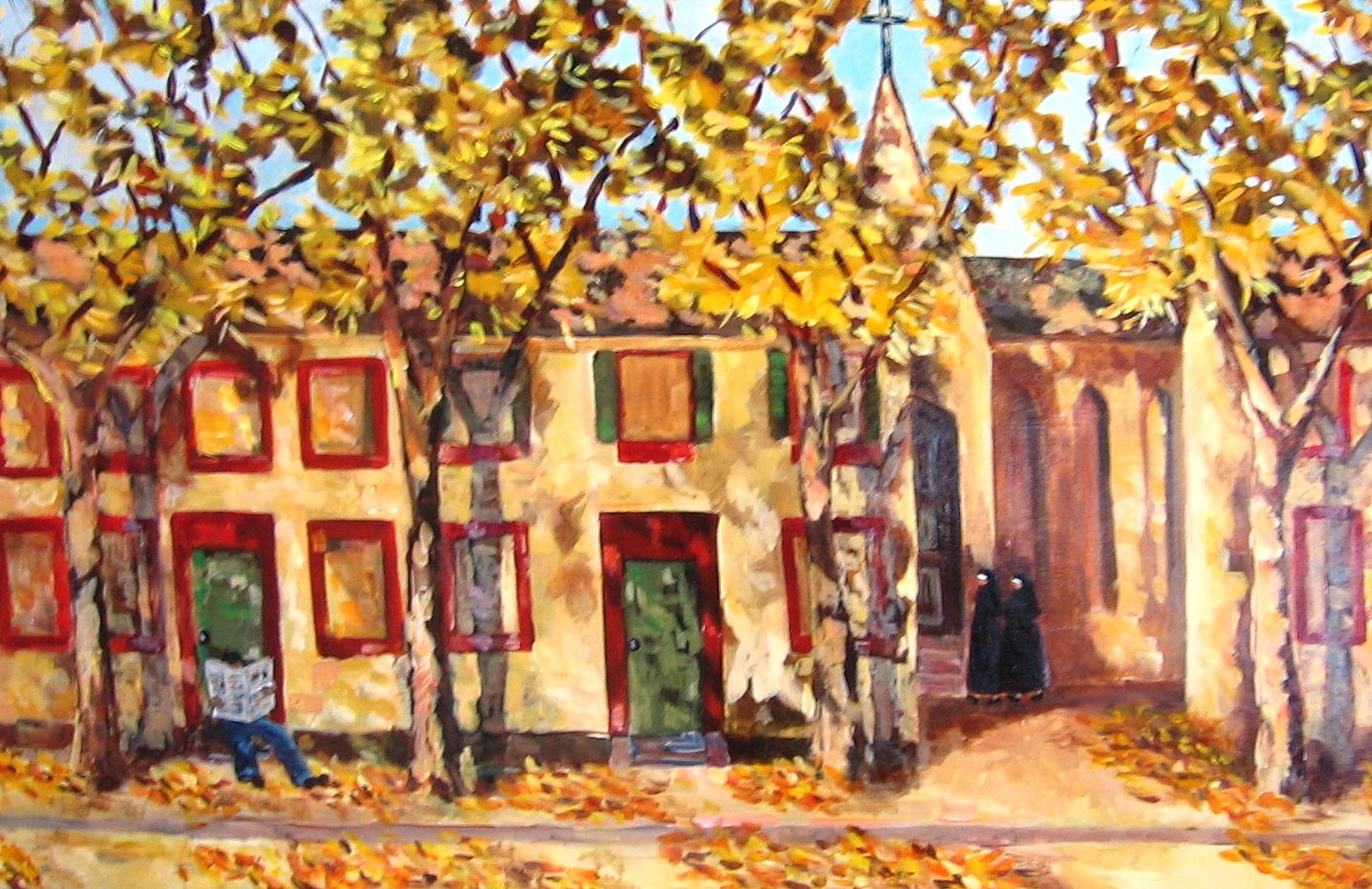